Half-term reflections from our Deputy Head on Lockdown 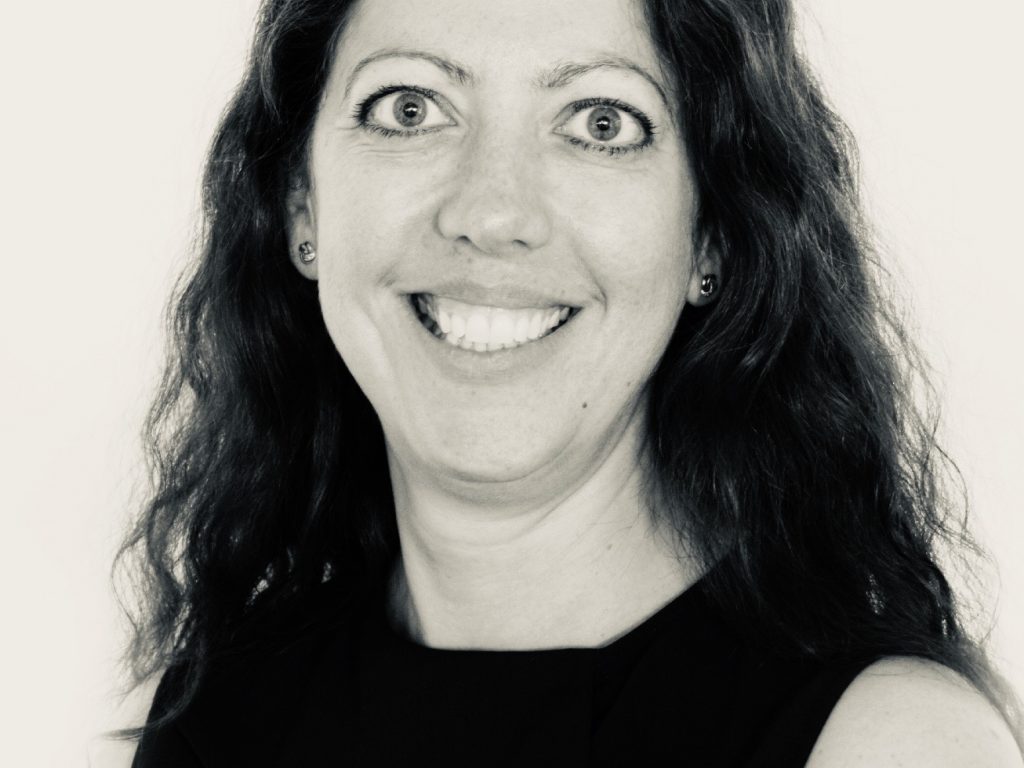 The display in my office, says “Remember to breathe”: a reminder to take a moment to stop, be mindful and just ‘be’. Half-term has offered the first real chance to take such a breath and look back on the lockdown journey we have taken and the people who have played such a fundamental part in keeping PGHS running as the best possible version of itself at this time.

Last week, I returned to the School buildings with the realisation that this period marks the longest separation I have had from it since September 2005, when I spent a term doing occasional supply work before taking up a permanent position the following January. I had expected it to feel strange and to have some nerves or anxiety, but it just felt normal. I am hopeful that those pupils returning next week and in the following weeks will have the same feeling I had; a sense of returning to somewhere important to them.

I have always been proud to be part of the PGHS staff, and never more so than now. With almost no notice, all the teachers adapted to something we had not been trained to do. Plans, which had been honed over the years, were suddenly unusable and their high-quality resources were lying dormant in the School buildings. I am not exaggerating when I say that the teachers were working harder than they ever had before, a minimum 12-hour day was becoming the norm, and not the exception. While some schools pared back their timetables, and signposted parents to online teaching sites, our staff were developing new ways of interacting with pupils and supporting them on their learning journeys. We have delivered a full, real-time timetable for all pupils from Year 5 upwards to Year 11, with only small adaptations to the younger years to allow for the flexibility to share devices and access parental support. Senior School teachers have held one-to-one pastoral meetings across the Senior School to check on progress and wellbeing. Our SENCo and TAs have continued to support pupils in and out of lessons. Weekly progress, pastoral and departmental meetings have continued as usual. SMT have created weekly assemblies for pupils, we’ve had a regular Friday Funday and even raised over £600 for charity. And our staff have managed this while looking after their own children at home and caring for vulnerable relatives; one has even volunteered to help isolated people in the little spare time that she has.

Often in our pastoral meetings, we will describe a pupil as a ‘true PGHS girl’ – someone who tries her hardest to do her best; someone who is kind, supportive of others, perseveres and who asks for help when they need it. During this period of closure, I have seen examples of PGHS spirit time and time again. Our new Head Girls, Hana and Issy, approached Mrs Kempster and me with the idea of a pupil newsletter. In their words, they wanted students to continue to feel the sense of belonging that they had when in School. Their first edition was fantastic, with articles written about mental health and wellbeing and they are already planning the next. One year 9 pupil arranged for video messages to be recorded by her year group to thank their teachers, edited it together and shared it as a surprise on Thank a Teacher Day – there were many tears! In Year 8, we welcomed a new pupil at the start of the Summer Term; there had been plans for her to meet her new peers at Easter, but these were cancelled so she was starting a new school, a new system and a new friendship group in the strangest of situations. I am so proud of the support that her class have given her, of the way she has been welcomed just as well as if we had been physically there and of how well she has risen to the new academic challenges so confidently. I am hearing of younger pupils growing in confidence at using new technologies, working independently and supporting their peers. It has been heartening, in our progress meetings, to continue to hear stories of success, those ‘click’ moments when a concept suddenly makes sense. This hashtag accompanies many of our Instagram posts, but it’s true – the learning continues.

Behind the scenes, the planning continues. We are beyond lucky to have such a dedicated Headmistress and Bursar, who have continued to ensure that the site is safe and ready for when we are able to reintroduce pupils. Planning, modelling and re-modelling takes place daily, with Government guidance and instruction changing just as rapidly. Pupils’ safety and wellbeing has driven every decision.

So what next? From Monday, our new curriculum will start for our Year 11 pupils, who would normally be on study leave and in the midst of exam season. They will begin a special series of ‘bridging the gap’ seminars to introduce them to their chosen A-Level subjects. I am excited about revisiting my specialist subject, Psychology, with my cohort.

And we are looking forward to reopening the gates (albeit the side ones, not the front) to our first groups of returning pupils and to hearing the sounds of laughter, learning and play return to the buildings once more, where they belong.